Softhenge had a significant contribution to the creation of “Energi” a new cryptocurrency, that not long ago had its successful launch.

We worked on fixing and enhancing the core wallet, implement the Energi miner and mining pool server, fixes and improvements on other tools like vote tracker and block explorer. Some of these components were almost entirely implemented by our team. 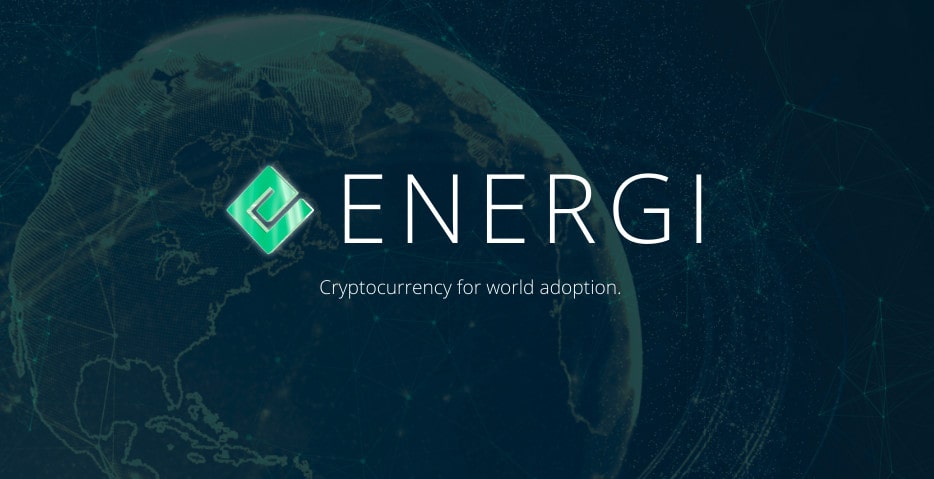